The new Diamond series, is a fairly big step up as far as performance goes, making it currently one of the best options for power users in the film, photography and media industries working with 8K, 6K, and 4K video. The new card is also backward compatible with select XQD cameras, allowing for next-gen performance in these devices. 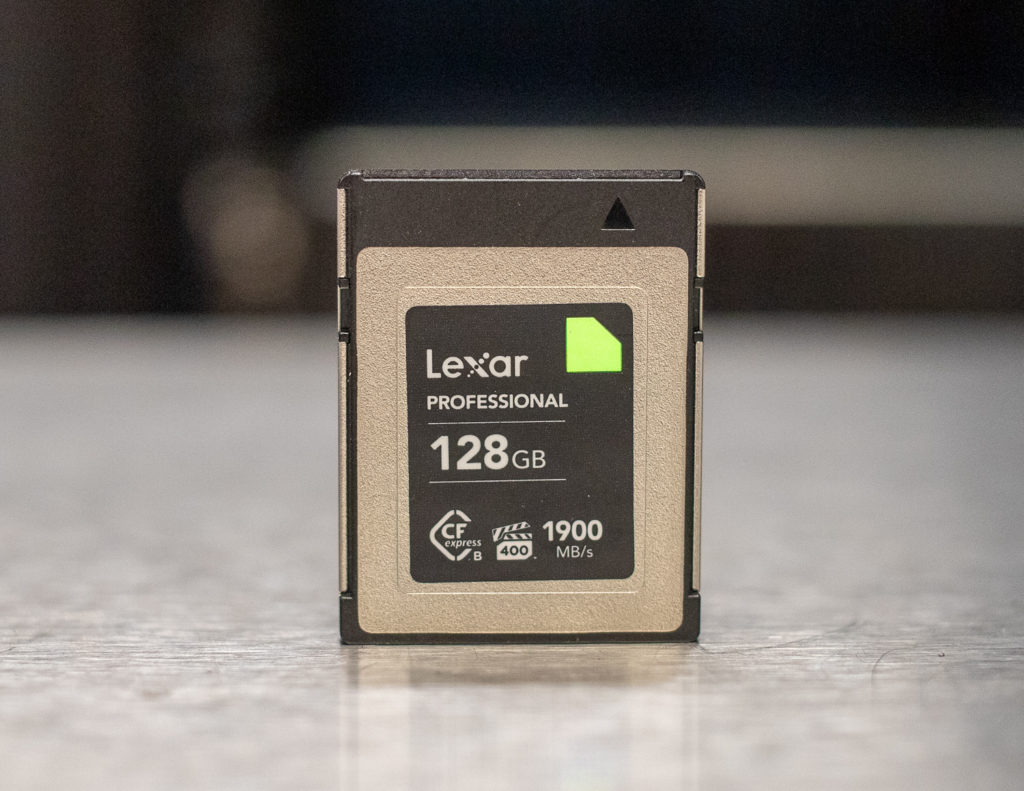 The Lexar Professional DIAMOND CFexpress series offers the best potential transfer rates we’ve seen so far for a CFexpress Type-B card, quoting sequential reads and writes up to 1,900MB/s and 1,700MB/s, respectively, for both the 128GB and 256GB capacity points. In addition, minimum sustained writes are expected to stay at an impressive 1,600MB/s. As a result, Lexar indicates that professionals will experience consistent high performance when recording in any resolution, which will certainly speed up workflows.

Like previous iterations, these Diamond cards are ruggedly built with durability in mind.  With its shock and vibration-proof specifications, and resistance to extreme temperatures, professionals will be able to record video in pretty much any harsh environment. They are also backed by a generous lifetime limited warranty, so they will likely be around as long as your camera (as well as when you decide to upgrade your hardware).

Like all Type-B CFexpress cards, the Lexar Diamond Professional cards measure slightly over an inch in width and one and a half inches in height, which is very compact for a storage device that can output around 1.5GB/s in reads.

Featuring a black and silver/white design, the front of the card displays the product name, form factor, capacity, potential speed, and company branding (a little diamond at the top-right corner). As professionals often work with many different memory cards, it is important to have this information easily readable, front and center. 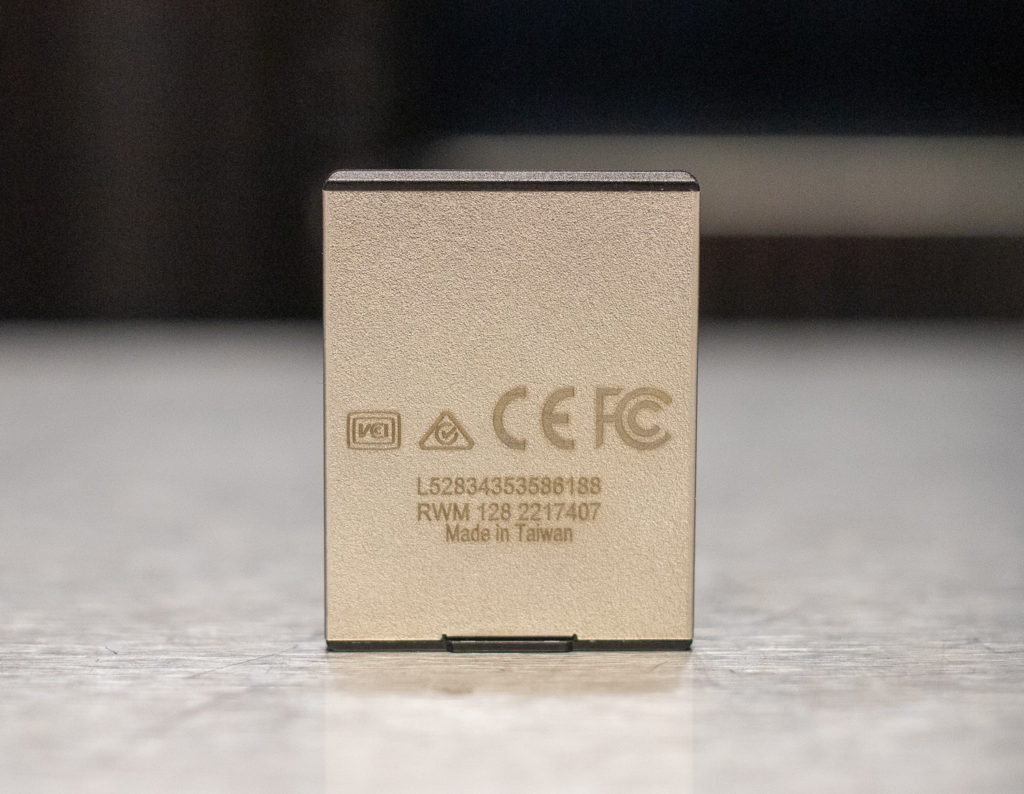 The back of the card displays the usual product, manufacturing country, and serial numbers, as well as certifications.

For testing, we used the Lenovo ThinkStation P520 platform with the Lexar reader that was sent to us (not bundled with the card itself). This means it will take full advantage of the quoted speeds. 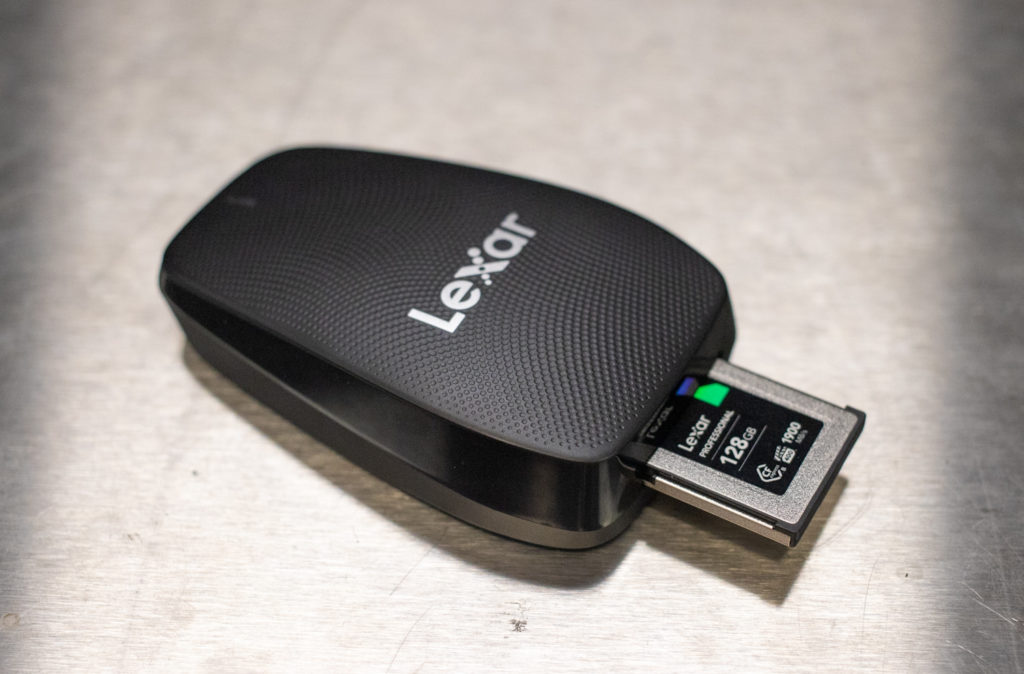 We will also be comparing the Lexar Diamond to the following CFexpress Type-B cards:

Here’s how it compared to the other CFexpress Type-B cards. As you can see, in all tests, the Lexar Diamond was the clear winner by a significant margin:

Again, here is a rundown of how it fared against the competition:

While traditional SD and microSD cards are meant for more casual applications, the CFexpress form factor offers a serious boost in transfer speeds. After putting it through our tests, the Lexar Professional Diamond Series is clearly the best of them, making the high-end series a no-brainer for serious media professionals.

That said, they are only available in two capacities, 128GB and 256GB, so those who have larger storage needs might shy away from making a purchase despite its impressive performance. Hopefully, larger models will be released in the future. 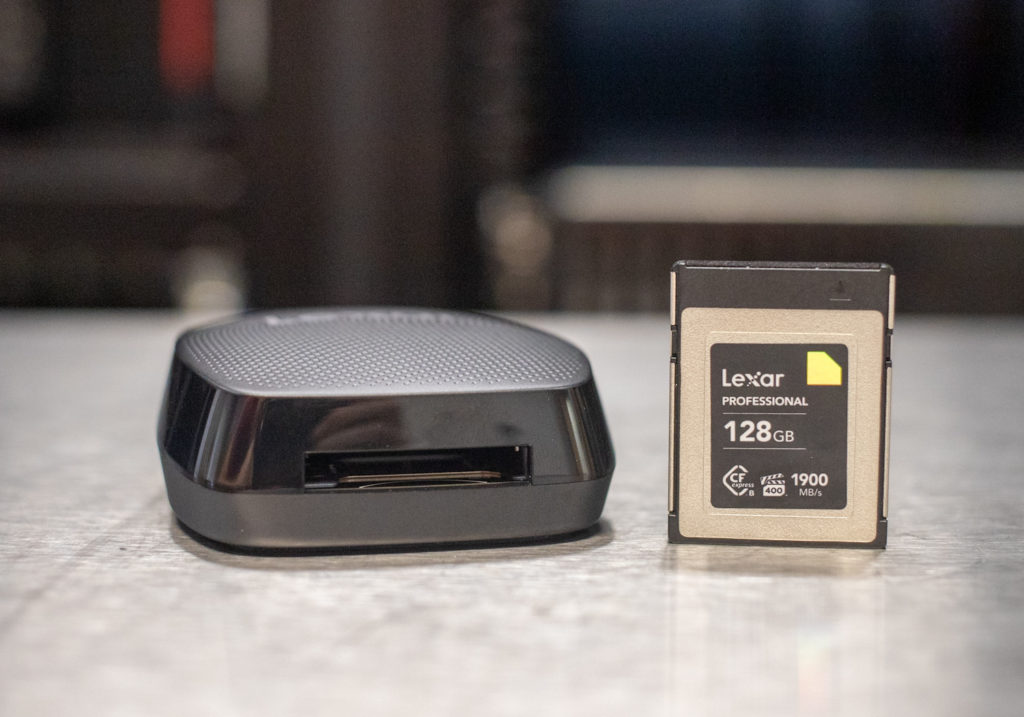 While the Lexar Diamond Professional is by far the best performing CFexpress Type-B card on the market, you will be paying a premium price for them. The 512GB and 256GB models go for around $200 and $339, respectively. This is quite higher than the SanDisk Extreme Pro, which is currently on sale for $140 and $270 at most online retailers like Amazon and B&H. But if you need the best possible performance, the extra cost is definitely worth it.

The combination of its reliability, lifetime warranty, and impressive performance makes this a great addition to a niche market (i.e., compatible cameras cost anywhere from $2K to a whopping $50K+). But if you’re in need of the ultimate performer and have the right camera, the Lexar Professional DIAMOND CFexpress certainly fits the bill.