Lexar has continued to expand its SSD offerings, rolling out the Lexar NM620 SSD. The NM620 is an M.2 SSD that leverages the PCIe Gen3 interface. The drive is billed as being an intensive drive aimed at design, video editing, and gaming. Really though, anything that’s Gen3 these days should be considered entry or mainstream as more demanding workloads have moved onto newer platforms that support Gen4 SSDs.

Lexar has continued to expand its SSD offerings, rolling out the Lexar NM620 SSD. The NM620 is an M.2 SSD that leverages the PCIe Gen3 interface. The drive is billed as being an intensive drive aimed at design, video editing, and gaming. Really though, anything that’s Gen3 these days should be considered entry or mainstream as more demanding workloads have moved onto newer platforms that support Gen4 SSDs. 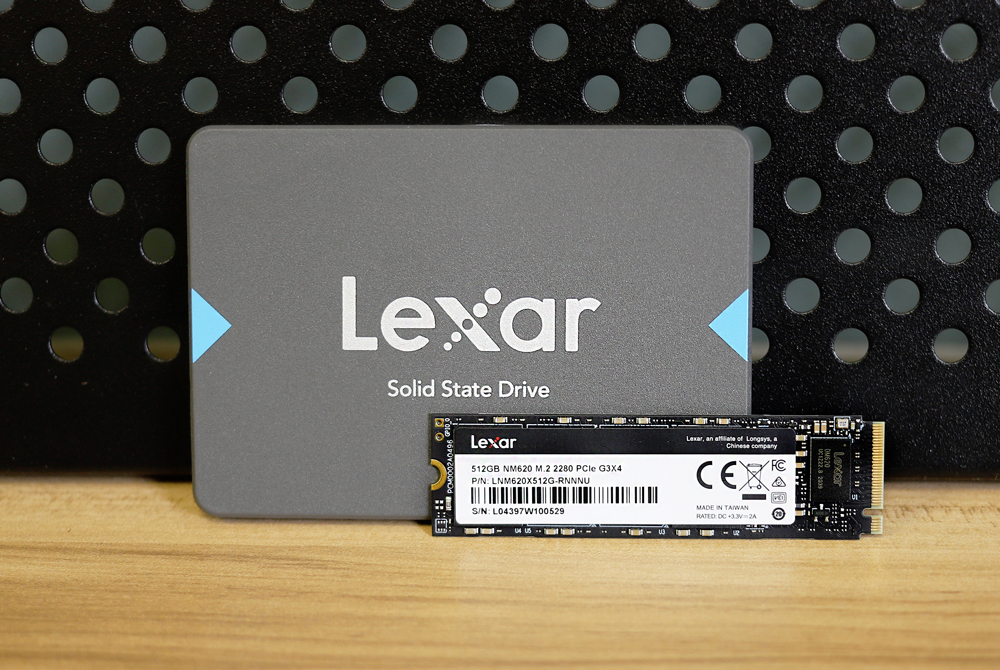 The company claims that the Lexar NM620 can hit speeds up to 3.3GB/s and throughput up to 300K IOPS. The drive uses Lexar 3D NAND and a Lexar controller, the DM620. The NM620 supports the NVMe 1.4 technology standard as well as LDPC for added reliability. Aside from that, Lexar doesn’t really go into much detail about the drive other than it is much faster than spinning disks. 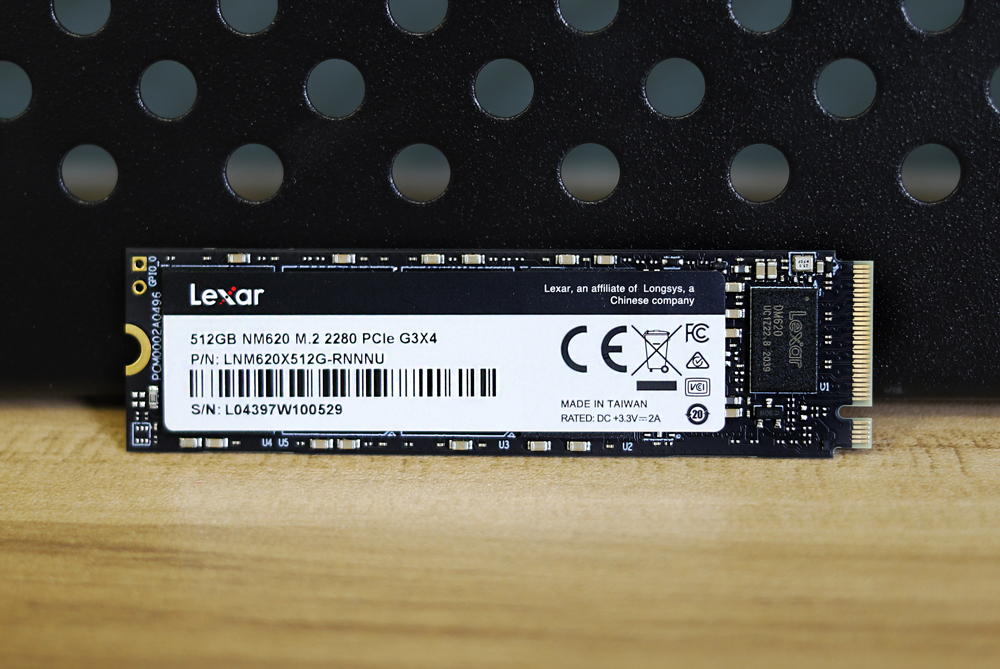 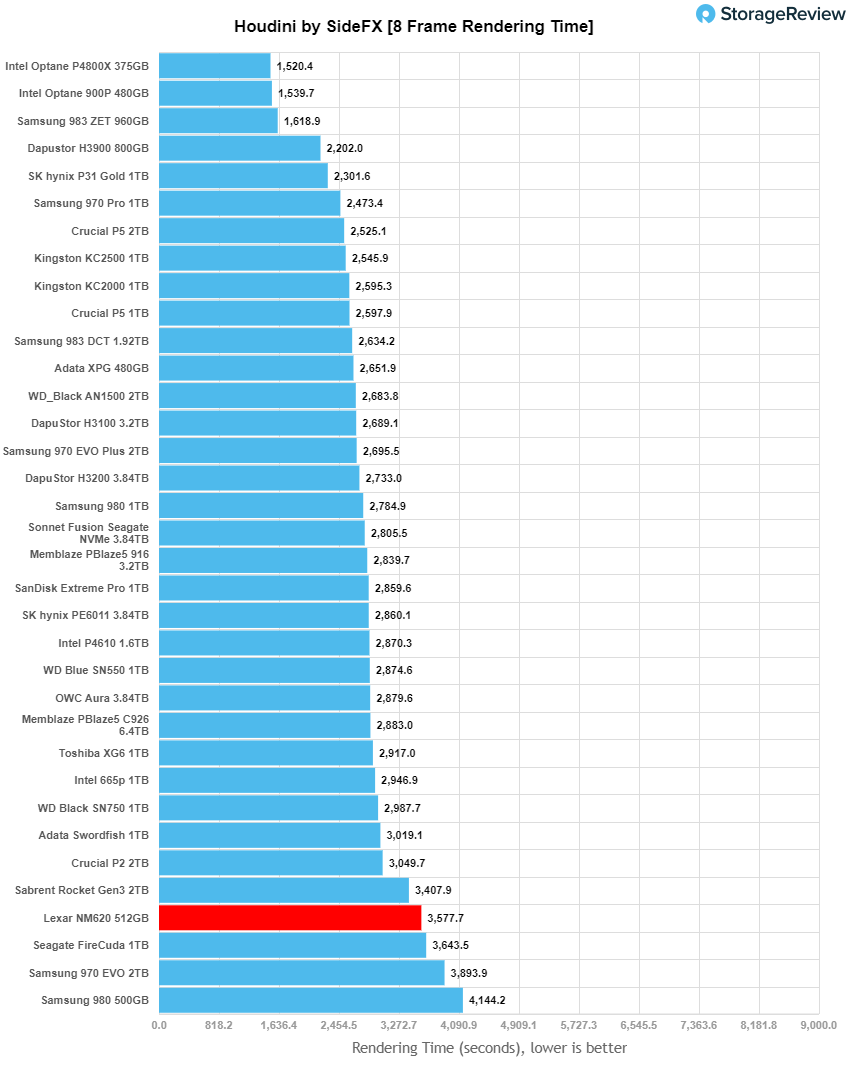 Next, we looked at our VDI benchmarks, which are designed to tax the drives even further. Here you can obviously see that all of these drives struggled, though this was expected due to their focus on price point and read performance only. These tests include Boot, Initial Login, and Monday Login. That said, the Boot test showed the Lexar NM620 in last with a peak of about 25K IOPS at 1.25ms before dropping off some.

Finally, VDI Monday Login saw the Lexar drive land in last with a peak of 8,402 IOPS and a latency of 1.9ms.

The Lexar NM620 is the company’s latest M.2 SSD. The drive leverages the PCIe Gen3 (NVMe 1.4) interface to bring speeds up to 3.3GB/s and 300K IOPS, in theory. The drive uses in-house NAND and controller as well as LDPC for added reliability. The NM620 is marketed as an intensive drive for design, video editing, and gaming, though it probably shouldn’t be used in those cases.

The Lexar NM620 is marketed toward intensive uses but its performance doesn’t back that up in the least. If performance is what you are after there are lots of better choices. If the NM620 comes down in price it would probably be fine for day-to-day use, but that is already a crowded market with lots of options.