SK hynix brought their first end-user SSD to the US market about a year ago. The Gold P31 offered one of the best performance to cost ratios we had seen. As such, it has been our go-to recommendation for the mainstream SSD category for the last year. The only thing is, the drive only came in 500GB and 1TB capacities. Two weeks ago SK hynix rectified this issue and dropped the Gold P31 2TB. We’ve had the SSD in our test lab, hoping the performance profile is similar, if not a little better, than the 1TB drive we reviewed previously.

SK hynix brought their first end-user SSD to the US market about a year ago. The Gold P31 offered one of the best performance to cost ratios we had seen. As such, it has been our go-to recommendation for the mainstream SSD category for the last year. The only thing is, the drive only came in 500GB and 1TB capacities. Two weeks ago SK hynix rectified this issue and dropped the Gold P31 2TB. We’ve had the SSD in our test lab, hoping the performance profile is similar, if not a little better, than the 1TB drive we reviewed previously. 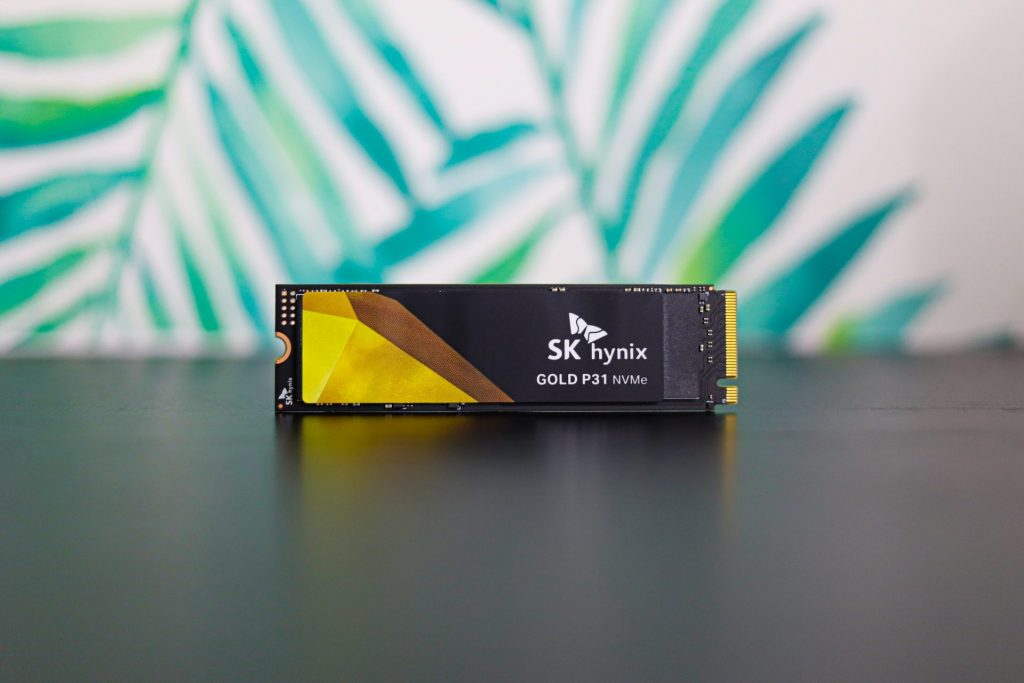 Aside from the capacity bump, nothing else really changed with this drive. As a reminder, the P31 Gold is an M.2 PCIe Gen3 SSD, delivered in the common 2280 form factor. The 128-layer NAND and controller are in-house, making this one of the few vertically integrated SSDs on the market. The SSD comes with a 5-year warranty and an endurance rating of 1,200 TBW. 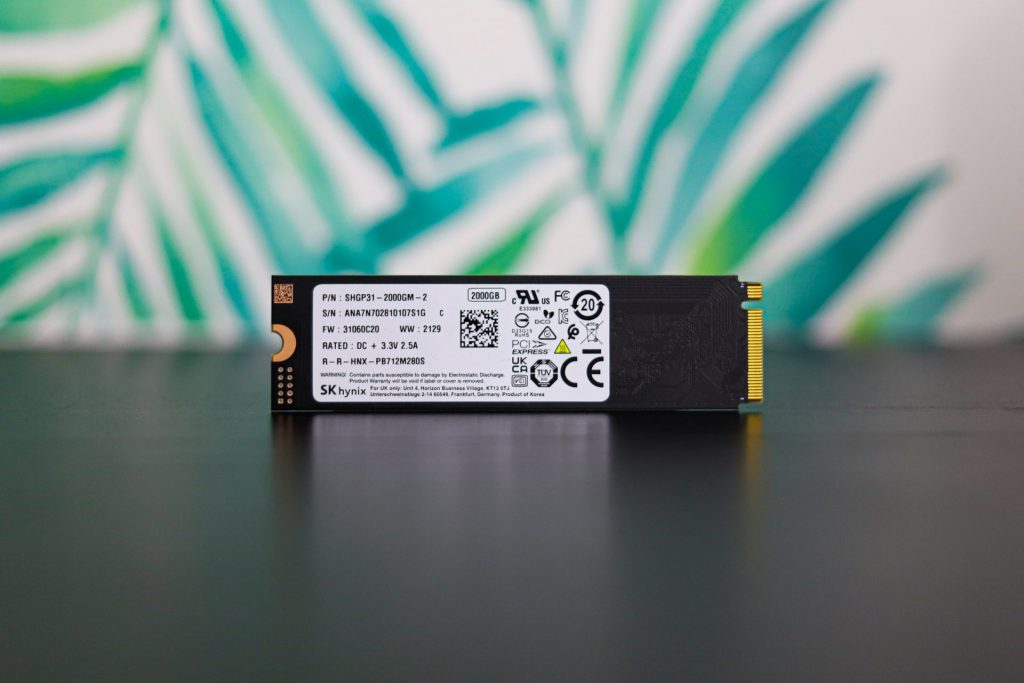 Looking at SQL Server average latency, the SK hynix Gold P31 had an average latency of 4ms, which placed it in the middle part of the leaderboard (and a bit slower than the 1TB model). 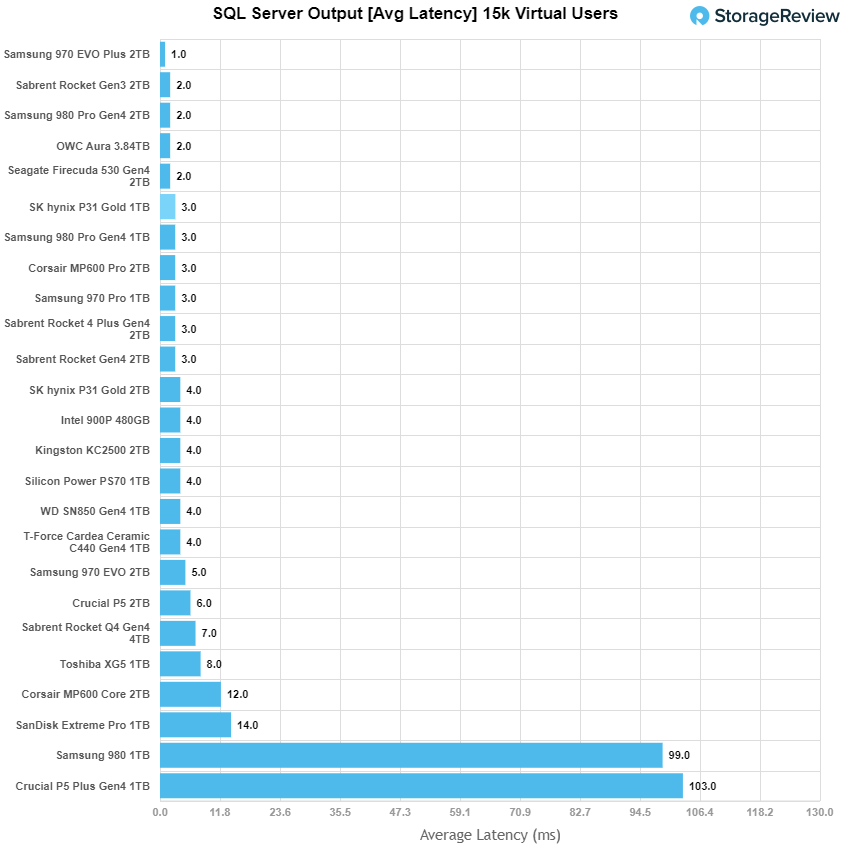 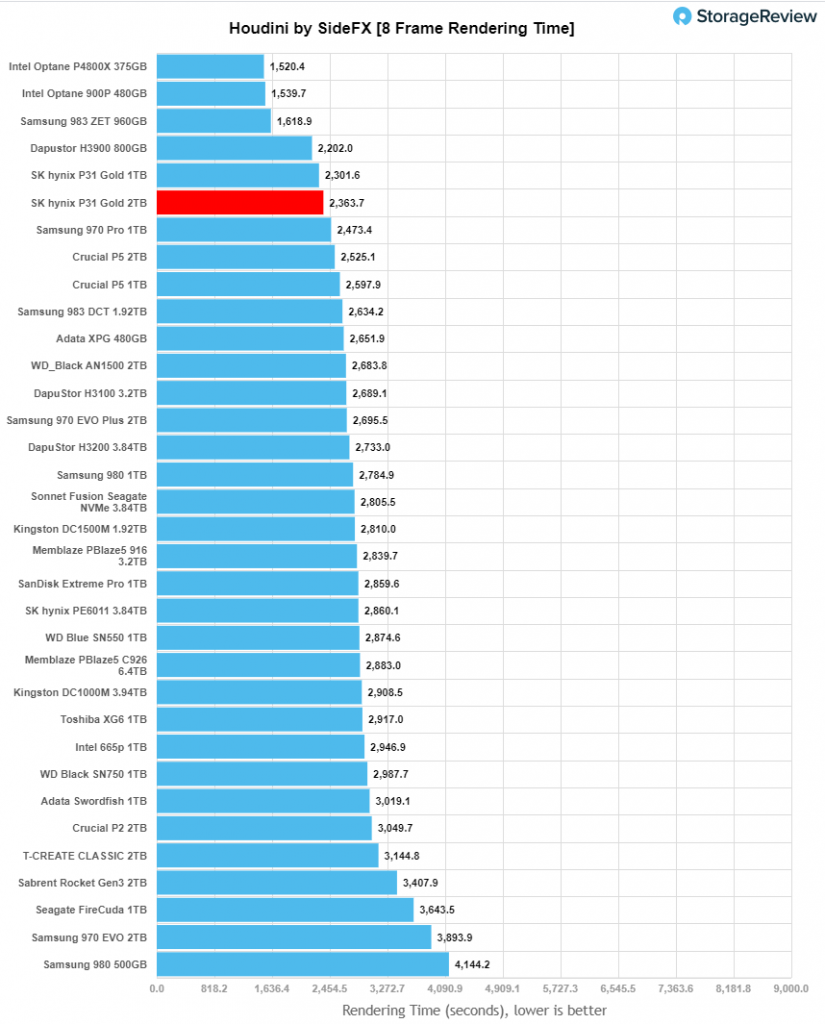 In 4K random read, the SK Hynix Gold P31 (2TB) boasted a peak performance of 459,744 IOPS and a latency of 277.1µs, trailing just the 1TB model (which will be an occurring trend in all of the remaining tests).

Next, we looked at our VDI benchmarks, which are designed to tax the drives even further. These tests include Boot, Initial Login, and Monday Login. Starting with Boot, the Gold P31 (2TB) had a peak of 67,353 IOPS with a latency of 515.5µs, placing it in the lower-middle part of the leaderboard. 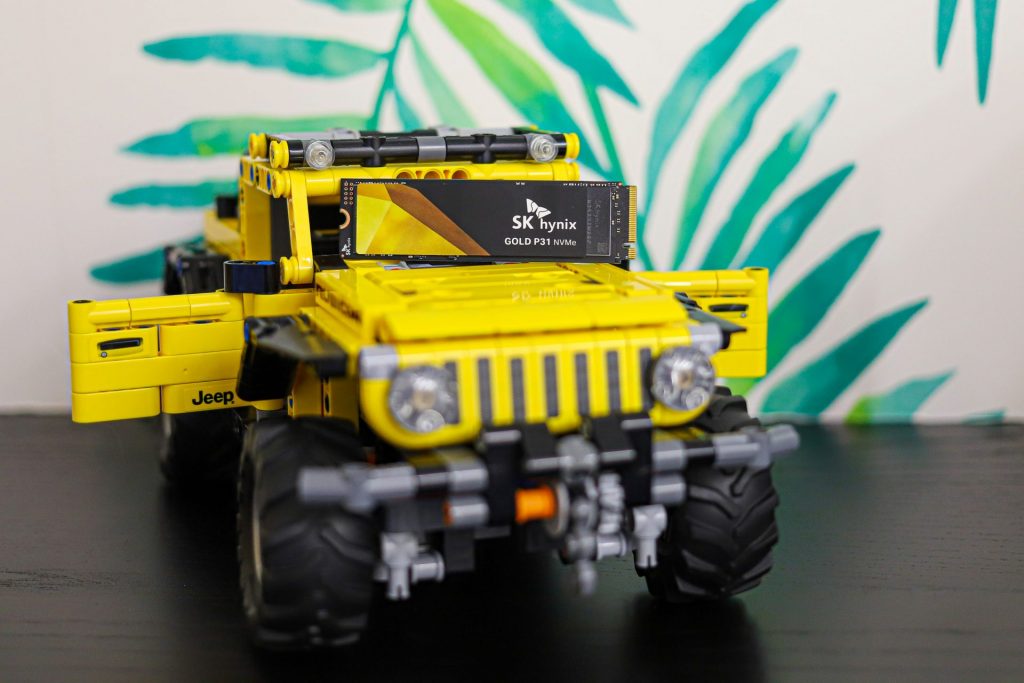 Not everyone needs the latest and greatest Gen4 SSD for their rigs. Mainstream users are plenty happy with any SSD in their system for most use cases. That said, it’s important to buy quality, whenever possible, so your workflow is less likely to be disrupted with a failed drive.  The P31 gold 2TB SSD is a vertically integrated solution, which means SK hynix owns the entire thing. This typically leads to drives that are well-supported for a long time. 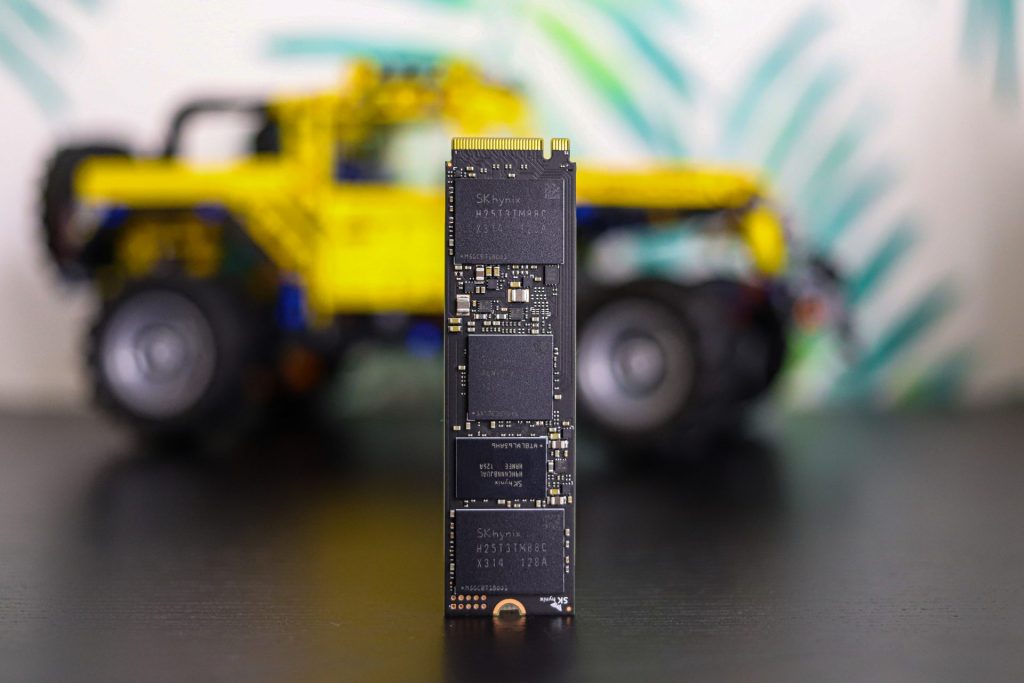 In addition to being reliable, we do also want to see a good cost/performance profile out of mainstream SSDs. The P31 Gold 1TB drive was excellent at that when we reviewed it about a year ago, making it our favorite entry-SSD. The newly launched 2TB capacity shifts the math a little, as it’s not quite as peppy as the 1TB version.

The P31 Gold 2TB is still a strong SSD, but just not as much as the smaller capacities. This one has much more price competition for the 2TB drive as well. So your buying decision for a 2TB mainstream SSD gets a little more cloudy, meaning the decision will probably just come down to price. With something like the EVO 970 Plus also sitting at $280 today and performing better, the SK hynix drive probably needs to be closer to $250 for us to give it a more strong recommendation.